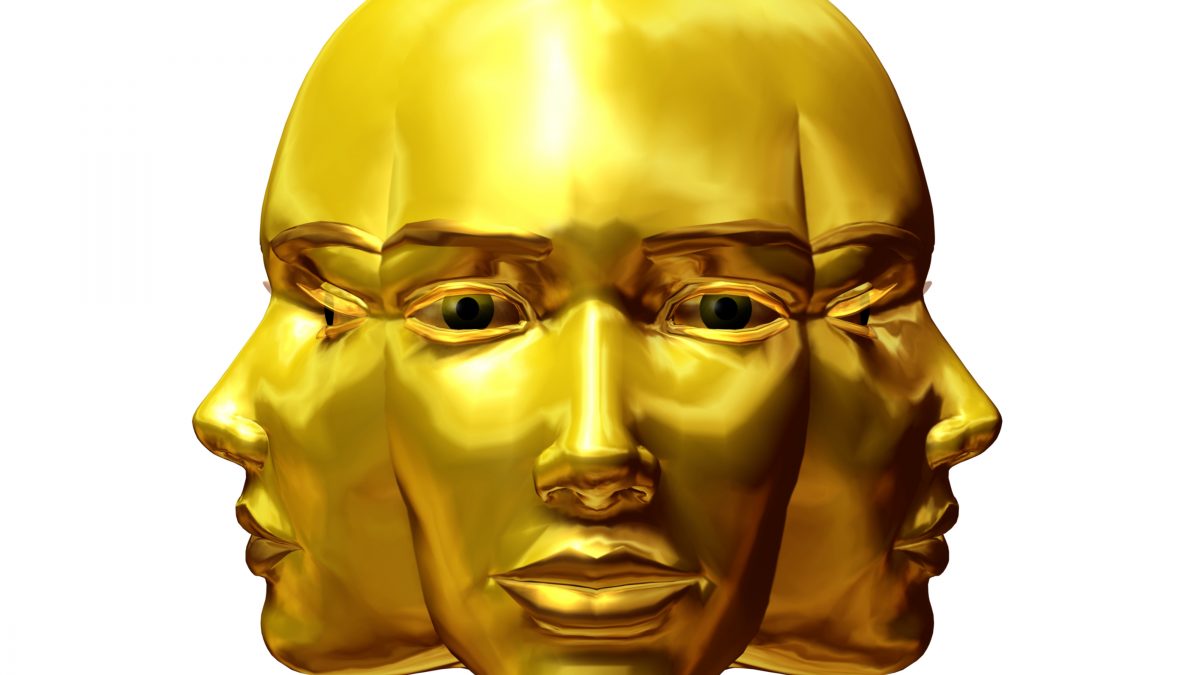 The agency of the future – Long live the past

by Jorg Borgwardt
Future of agencies 0

The advertising industry and agencies as their most visible proponents have thrived on the growth of the consumption class for the past 100 years. Shouldn’t the prediction that by 2025 a staggering 4.2 billion people will be part of the consuming class be great news? But instead of hearing champagne bottles pop we hear that agencies are in a “sink or swim” situation and must figure out how to do more for less without compromising quality and more.

The old model is broke for advertisers and agencies alike. Whereas in the past a consumer goods company might choose between brands that yield best returns if supported with advertising success is no longer this simple.

McKinsey has identified a number of global trends “forcing companies in mature markets to make tough choices about where to play and how to win. Investment in emerging markets isn’t foolproof: growth, although strong, is uneven, with certain markets and categories far outpacing others. Severe resource constraints are causing volatility in commodity costs. Digital technologies are affecting every part of the value chain and in sometimes unpredictable ways. New—and newly acquisitive—competitors are emerging. And regulatory risk is rampant as government exerts ever-greater influence over the industry.”

Add to this that the role of the traditional retail trade is continuously losing in importance. Their brick & mortar cost are becoming an increasingly heavier burden and directing traffic to buy between walls is costlier than ever before.

No surprise that the two biggest ad spenders, consumer good companies and retailers, are turning their eyes to cost-saving, new sales options or experimenting with new, mostly mobile media. Mobile ad spending alone reached $143 billion in 2017. And while the effectiveness of online communication and its pricing model can be seriously debated, contrast this huge expense with only $1 billion in net growth generated in the consumer goods industry over the last three years from traditional, large enterprise players. Much of the remaining $34 billion in net growth has come from what analysts call “lateral” companies: among them “ankle biters” which have taken full advantage of an increasingly digital economy to win substantial market share from traditional players. There isn’t just one cow to get off the ice.

Every company and hence every service provider will respond to these challenges differently and the strategic choices that manufacturers and retailers make in the next few years will be more consequential than those they’ve made in the past.

Players in the creative industry have only one choice though: to figure out how to best conceptualize marketing ideas for which its trained professionals are best equipped. This includes defining extended service skills and new payment models that reward for the lasting effect of their efforts. The demand by clients to agree to success fees is an option that should be resisted. Not because it is a bad idea but because it is driven by short-term, quarterly earning objectives and thus a dangled carrot which can disappear once eaten. In fact, few clients can or will agree on a realistic pay model which rewards for the success which creativity can truly contribute.

The fundamental truth that will transcend all changes, however, is that companies don’t work with companies, but people work with people. People quality is the one factor which sets this industry apart from all others and the one asset which must be trained, nurtured and periodically assessed. Professional auditing is the best insurance to reap rewards if results are good or to improve if responses suggest this. They can also provide often surprising insights into what is expected and thus help define the future.

The same holds for professional services and any other business where people are more important than raw materials or the shipment of goods.

“We designed it ourselves” – Is this a good reason for doing the same thing again this year? 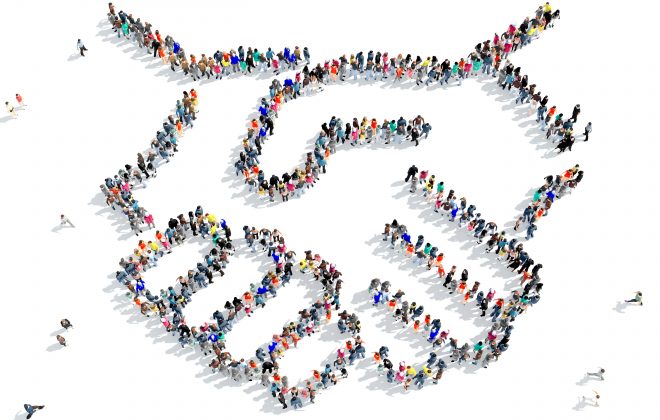 The New Normal: what brands are currently thinking and the impact on client agency relationships | webinar

How To Identify Referral Champions For Your Business