Putting yourself in the client’s shoes

A few months ago I went to see a marketing director who was having trouble containing his fury with his ad agency. He was so angry, in fact, that his clenched fist was turning white. The reason? A junior team from his agency had just presented him with the latest commercial. The ad itself would cost anywhere from £570,000 to £1 million to make, while airtime booked amounted to between £5-6 million. In other words, not an insignificant investment.

The problem was that the work was well off brief. The marketing director explained, very succinctly and politely, why this was the case. The response from the agency? ‘Go on Dave, be brave!’

At this point in the story he began banging his desk. Did I, he asked, know what ‘brave’ meant? If he had made this commercial, it wouldn’t have worked. So his company might just have well saved the money rather than invest in advertising. But it was worse than that. A bad campaign would have damaged his reputation at best and could have cost him his job at worst.

He would then have had trouble finding another job because of the blot on his reputation. Because he was highly geared, he would most likely have had to move home, take his children out of private school, and cancel any holidays.

The implications both personally and professionally for him were immense.  The basis of the frustration was that his agency was thinking more about their own image and reputation rather than his own. Indeed it also brought home to me that when working with clients, the need to understand not only their professional but also their personal needs.

Ok – so this is a bit extreme but it does highlight and important issue.

It has prompted us that when conducting training in key account management to sometimes run exercises where we interview the account manager from the service provider who is asked to role play their client.  What this does show is how much they really do know about their client, both professionally and personally and identifies gaps in their knowledge.

From a day to day perspective putting yourself in the client’s shoes means learning their internal language and jargon as well as adjusting to their culture and the way they view the world. Every organisation has its own language and terminology. Procter & Gamble talks about SKUs (stock-keeping units), while airlines, the motor industry and other sectors each have their language and phrases that they use to describe their business.  Learning this language and using it wisely builds a greater degree of trust that you understand the clients business.

We would be interested to know other peoples experiences and perspectives on this and if you feel when selling a service to a client if enough attention is often paid to putting yourself in the client’s shoes? 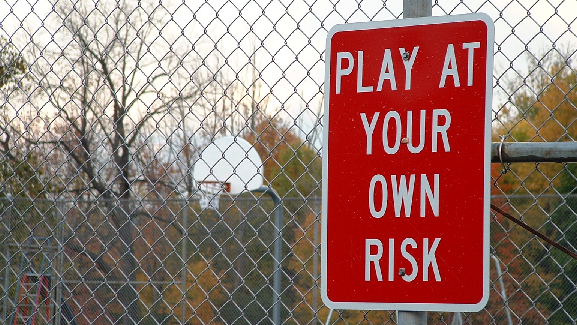 It’s what you don’t know that gets you fired 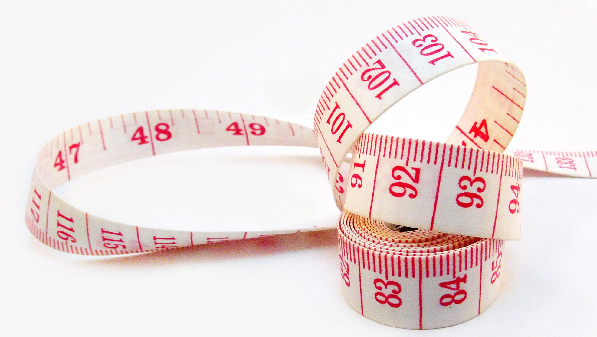 Working with clients: “it’s not just what you do; it’s the way that you do it”

Future-proof your agency — what clients will want now