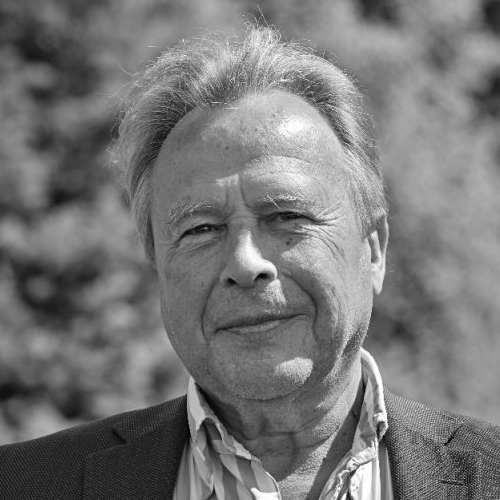 Jorg Borgwardt is a Senior Partner with responsibility for the German speaking countries and Continental Europe. He has worked in senior management positions for over 30 years and advised advertisers and agencies on all continents.

He joined Grey Advertising in Germany, and, as MD, helped build the agency to number two in the country. He founded the Grey Academy for Post Graduate training in communications and later held international positions on clients such as P&G, Mars Inc. Revlon, Timex, BAT and many others.

A compulsive ‘consumer’ of client needs and agency service requirements, he became one of the most successful negotiators of service contracts in the industry.

Following a four year stint as CMO of a European NGO, he conducted educational programs in nine languages across 11 countries and was a frequent speaker at international conferences on topics of democracy and free enterprise.

He has an MBA degree from Cologne University with emphasis in advertising, psychology and competition law. Jorg has lived in seven countries and as a result is multicultural and multilingual. 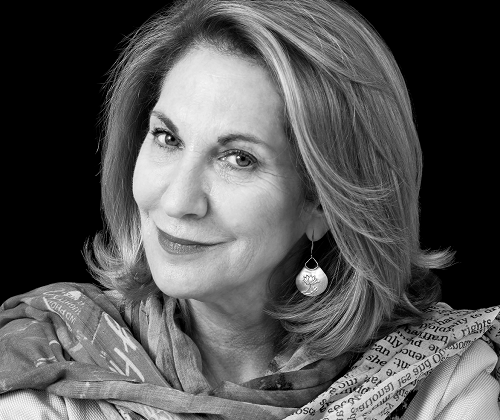 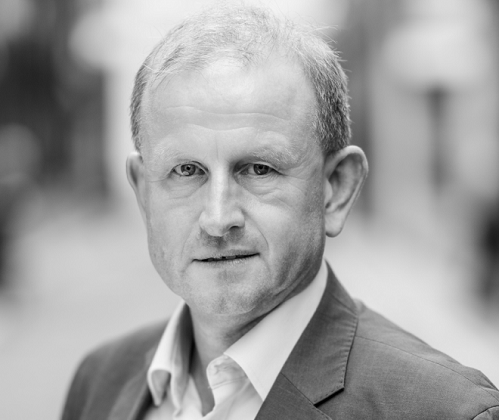 Simon started his career in advertising with Benton and Bowles, working with blue-chip clients like… 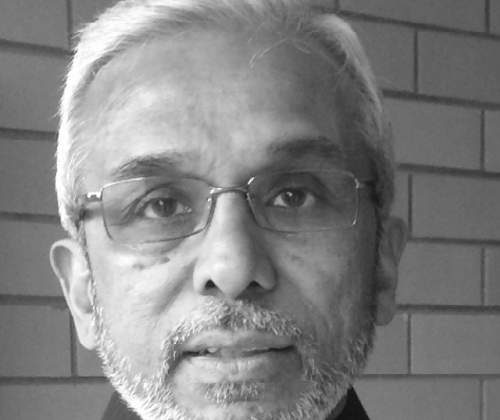 Kumar has over 30 years’ experience in developing and implementing brand and customer relationship strategies.… 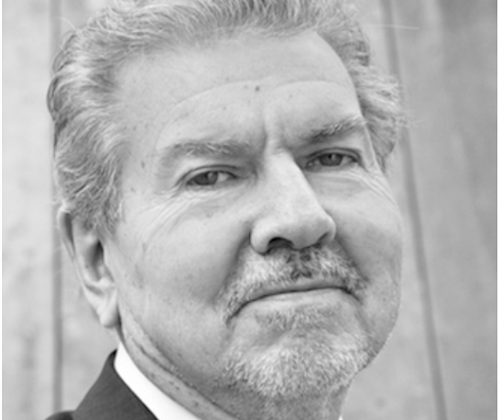