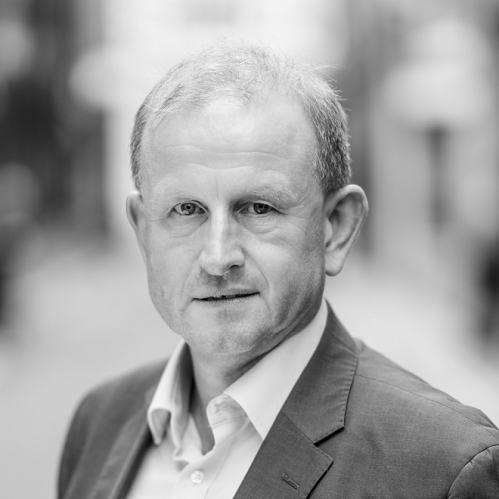 Simon started his career in advertising with Benton and Bowles, working with blue-chip clients like Sony and General Foods before moving to Young and Rubicam – where he won an advertising effectiveness award for Fine Fare Supermarkets.

He subsequently joined Grey Advertising, where he was appointed marketing director, a first for a major advertising agency, and became part of the team that doubled the agency’s size in three years.

Simon was then recruited to be marketing director of the Michael Peters Group, at the time Europe’s leading independent design and packaging agency.

Two years later he set up his own packaging design company – Wickens Tutt Southgate – which rapidly became a top 10 agency with a profile to match.

Simon sold his part of the business to set up Relationship Audits & Management at the end of the nineties.

Simon is a frequent contributor to the business and marketing press and regularly speaks at industry conferences on client-agency relationships. 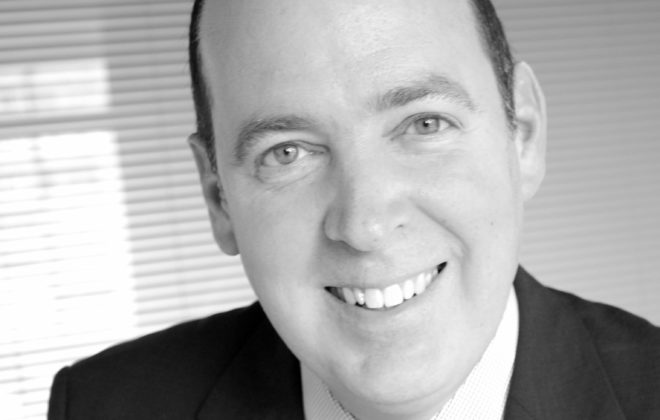 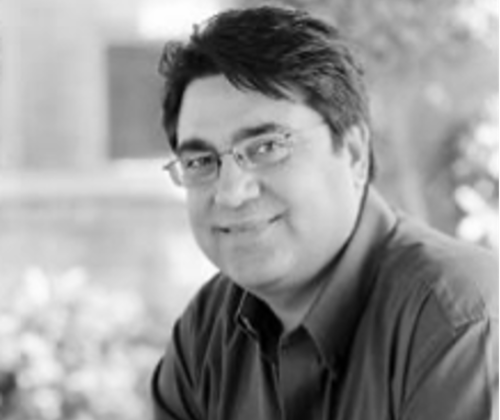 Sanjay has over 3 decades experience covering Retail, Advertising and Publishing. After completing his Masters…

Carey Evans is one of the two founding partners of Relationship Audits & Management (RAM).… 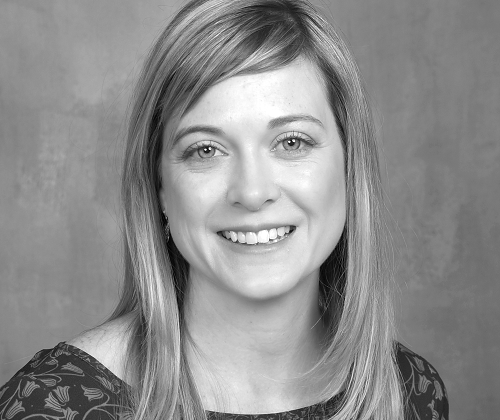