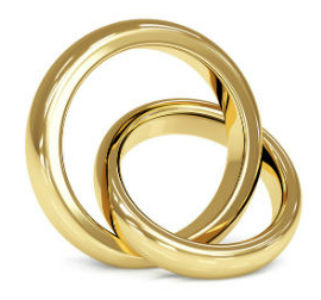 When is a supplier a partner?

Many service providers like to think of themselves as partners with their clients but all too often they’re self-deluded. In the client’s eyes, they are still suppliers. Why? Because the right to call yourself a partner is not something that comes the moment you win the business, it needs to be earned, and continually reinforced.

Imagine a travelator at an airport. When you first start working with a client it’s as though you are getting on at the wrong end and going against the direction of the moving walkway. You have to walk much faster than normal to keep up – and you have to do it consistently.

It can be a struggle to reach the end but, once you have, in your client’s mind you have probably earned the right to be a partner. Yet, there’s no room for complacency. The moment you stop, you get thrown off the walkway in a far shorter time than it took you to get there.

Like any marriage, real partnership is a two-way process and, as with so much in business today, can’t be taken for granted.

It’s no coincidence that Procter & Gamble and Unilever, two of the world’s most successful marketing companies, have some of the most enduring partner relationships with their key agencies. They consistently attract the best people and highly effective work, and their agencies have nurtured the relationship with the client over many decades.

A lot of law firms, too, are great examples of true partnerships. They put a lot of energy and effort into understanding what being a partner actually means, such as having a demonstrable understanding of the client’s business, loyalty and sharing some of the pain when the going gets tough.

We need to be realistic and accept that not every relationship has the potential to become a partnership. I get the feeling that an increasing number of clients, particularly in procurement don’t want partnerships, rather they want a very good supplier who does the basics really, really well. Therefore, the way a client is serviced should be defined by the type of relationship that they want.

In marketing services, for example, we have found that sales promotions agencies, who very often fall into the “supplier category” rank highly in terms of perception of their quality of client service. That’s because they recognise that they are only as good as their last project. As suppliers, they don’t take anything for granted.

Achieving a partnership is often more in the client’s mind than in the contract. Moreover, being a partner can mean different things to different people. Nevertheless, there are some attributes which underpin a real partnership, such as:

Service providers who identify the type of relationship a client wants from the start – and then focus on doing it really, really well – will prosper. What else do you think can build a partnership, or destroy it? 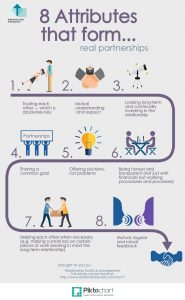 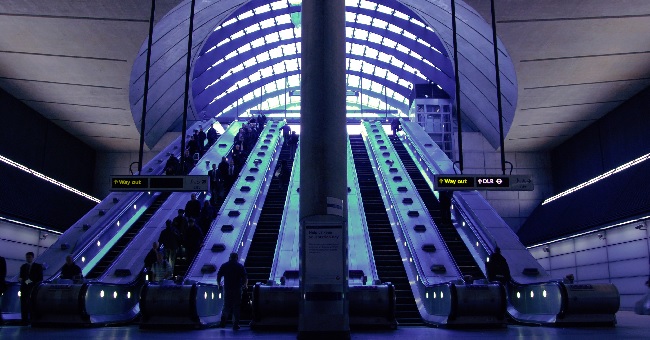 Is your senior team ever enough to win a pitch by themselves?

Future-proof your agency — what clients will want now 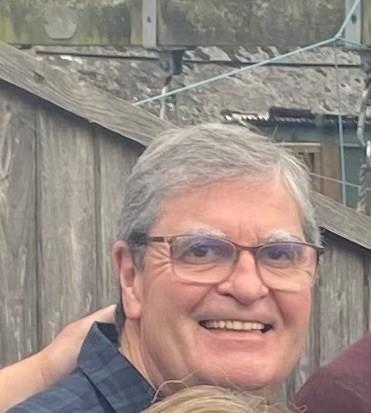