The most successful client relationship managers have one key skill in common: a commitment to spending what we call ‘face time’ with their clients. There was a time when it was accepted that, as part of working life, you would spend a lot of time walking the client’s corridors, popping in and out of offices and making yourself known.

This is no longer the case. Society doesn’t operate that way, and how we communicate has changed. Increasingly, relationships are being carried out by email and through social networking sites such as Facebook and Twitter.

Now, I am emphatically not saying that electronic communication is bad news. It is, however, a seductive trap. It’s so much easier for a supplier to think that they are offering excellent levels of service by counting the number of emails they send and receive or their ‘friends’ on Facebook.

I’ve been in offices where people sitting next to each other communicate by email rather than talk, and this happens on the client side, too.

To a certain extent, of course, it’s a generational thing. The IPA in the UK did a report The Future of Work, which found that there has been a shift in how Generations X and Y view work. They want more work/life balance.

Fine. But service providers won’t build sustainable relationships if they don’t look up from the screens regularly and get out into the real world. If they don’t, they will find that the real world has moved on without them.

“We designed it ourselves” – Is this a good reason for doing the same thing again this year? 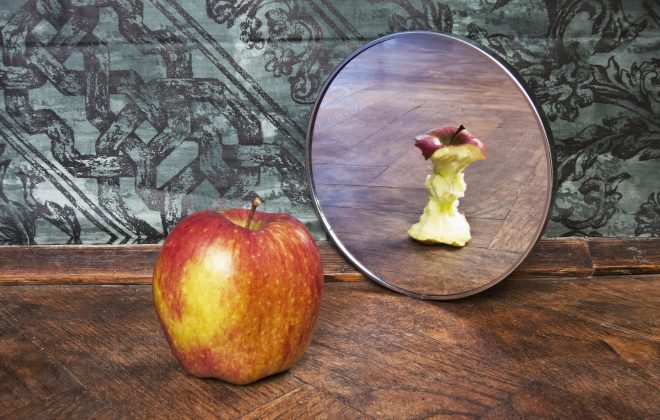 Perception vs reality; do you know or do you think you know? 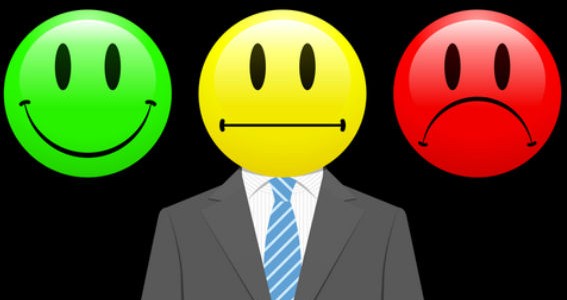 Is client satisfaction ever enough?